#9 - Boston Celtics Autopsy & Contenders and Pretenders in the NFL 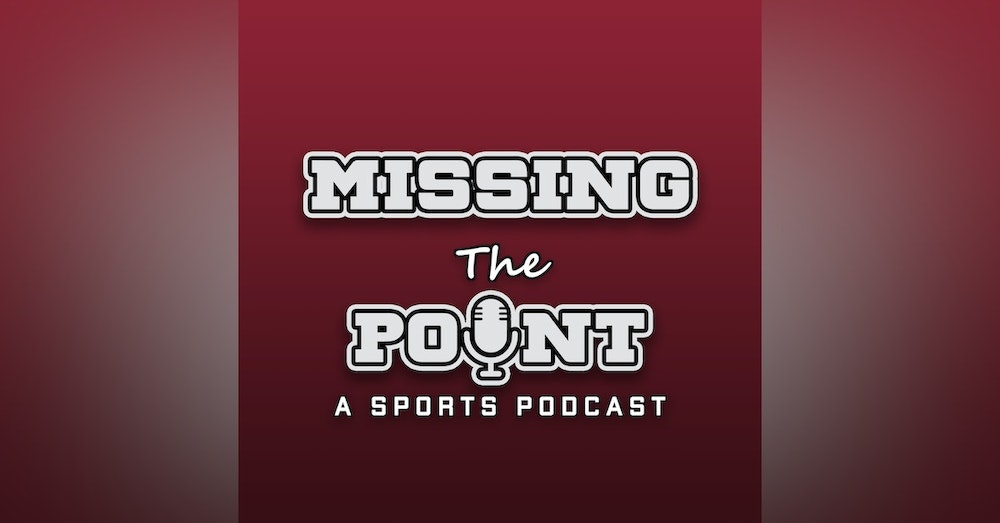 Sponsored by BOXO Crafts
Save 10% on your first order with the promo code: SNSW

On this episode of the SNSW Podcast: it's time to perform an autopsy as we try and dissect the cause of the Boston Celtics elimination from their third Eastern Conference Finals in the past four years. We'll also break down week three of the NFL and revisit which teams are contenders or pretenders as we enter the quarter mark of the NFL season.
We'll also hand out this week's Forrest Gump award with all the pomp and circumstance.

BOXO CRAFTS HOLIDAY BOX
Save 10% on your first order with the promo code: SNSW