Six voices, one podcast. Missing the Point is a one-hour weekly podcast bringing you the biggest stories in the world of sports with a New England flavor. Joe Malkin, Michael Marcangelo, Bob Kelly, Dave Clarke, Rayshawn Buchanan, and Craig D’Alessandro go deep to bring analysis, criticism, praise, and overall humor. In addition to the regular shows, we offer numerous specialized episodes, game shows, trips back in time through New England’s dominance since 2000, and more! New episodes drop every week! Make sure to subscribe, or you’re completely Missing the Point! 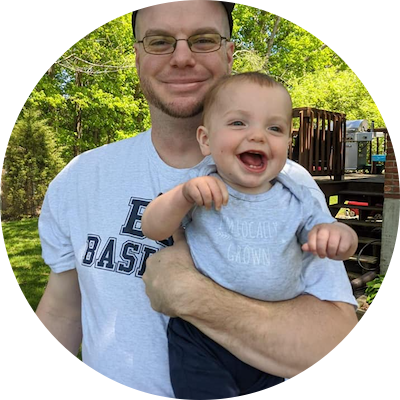 Joe is a two-time graduate of Dean College with degrees in Communications and Psychology. Joe joined the Sunday Night Sports Wrap in 2008 and spent the next three years on the show. Joe has worked in communications in the Cape Cod Baseball League and college athletics serving as a public address announcer and radio broadcaster for multiple organizations and teams. Joe is a fan of all Boston sports teams and while he is a level-headed and logical fan he can be a homer when it counts. 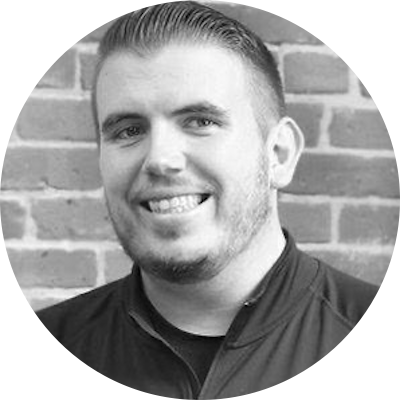 Mike is a graduate of Dean College and Suffolk University. In the winter of 2006 Mike started the Sunday Night Sports Wrap and over the next four years, was joined by Joe Malkin, Craig D'Alessandro, Bob Kelly, Dave Clarke, and Rayshawn Buchanan. Mike also enjoyed time at 92.5 FM The River WXRV and has remained a devoted fan and antagonist of Boston sports and those that follow them. 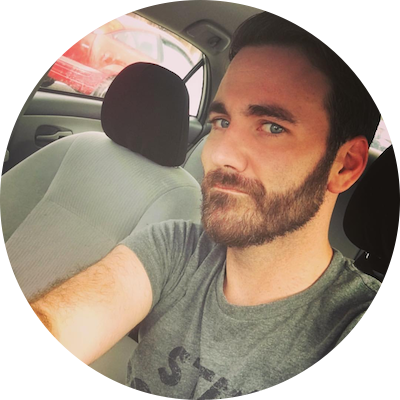 Bob is an avid Boston Sports fan (Although he is a die-hard Cowboys fan) graduated from Dean College and Suffolk University, with a degree in broadcast journalism.
Originally a History major, Bob knew his passion was everything and anything sports.
Junior Year of college Bob met, creator of the Sunday Night Sports Wrap (SNSW), Mike Marcangelo. Shortly after Mike asked Bob to join SNSW. That same week, Bob changed his Major to Broadcast Journalism. Turning, what was once a dream, into a full-fledged college degree.
After graduation, Bob advanced in the healthcare industry but never lost the passion for sports. The itch continued.
Almost a decade later and comment after comment, on countless Facebook memories, a reunion show was announced. (The rest of the crew had finally got sick of Bobs we’ll call it “persistence”)
Now a full Two months later what was once known as the “Sunday Night Sportwrap” has been renamed “The Missing the Point Podcast network” 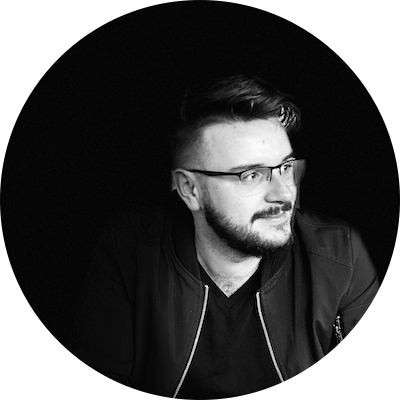 AKA “DK Sizzle” Dave is a graduate of the Dean College with a degree in Audio Production and the University of Massachusetts with a degree in Literary Criticism. Originally from Dublin, Ireland, Dave moved to Massachusetts in 2002 and joined the Sunday Night Sports Wrap in 2009. In 2013 Dave moved to Los Angeles to pursue a career in the entertainment business, where he now works making commercials as a Production Manager. Dave’s passion for sports comes from his father and his two older brothers, John and Stephen. He lives with his fiancé and massive Steelers fan, Leah Dolby in West Hollywood, CA. Dave is a diehard Liverpool Football Club supporter with the tattoo to prove it. His NFL team is the Chicago Bears, but the rest of his allegiances lie with Boston sports teams. Dave is passionate about his opinions when making them, even if he does change his mind more often than he changes his pants. 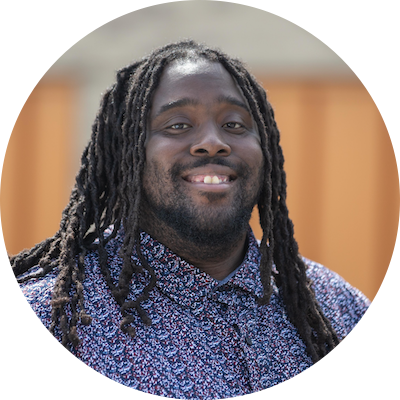 Rayshawn is an alum of Dean College. He got his start by doing a show called The Morning Mayhem with Michael Marcangelo. In 2011, Rayshawn was given an opportunity to be apart of the Sunday Night Sports Wrap. He loves all things Boston. He has hopes of being an NBA insider one day. #ballgame

Craig is a 2009 graduate of Dean College, with a degree in communications. and has spent that time since in the professional radio industry, doing voice-overs, hosting shows, and producing thousands of hours of AM/FM content.