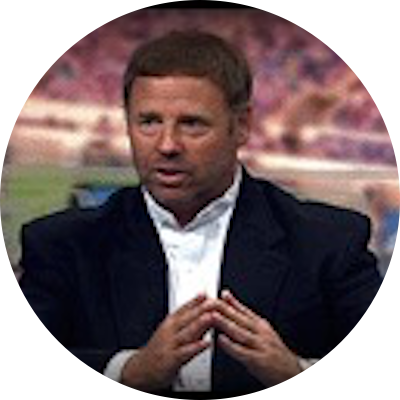 Steve Bulpett covered the Boston Celtics for the Boston Herald for over 30 Years. In addition to being the dean of NBA beat writers in continuous service with a team, he's also followed the Celtics as a home and away beat longer than anyone in franchise history. The native of Lynn and Swampscott is a graduate of the University of Dayton, where he pursued dreams of playing basketball and becoming a lawyer. Reality intervened on the court, but he found a way to stay involved in the game. He left UD with an intramural hoop championship (teammates with sportscaster Dan Patrick) and a journalism degree. In recent years, Steve has received APSE national Top 10 honors in feature writing and as both a beat writer and columnist. 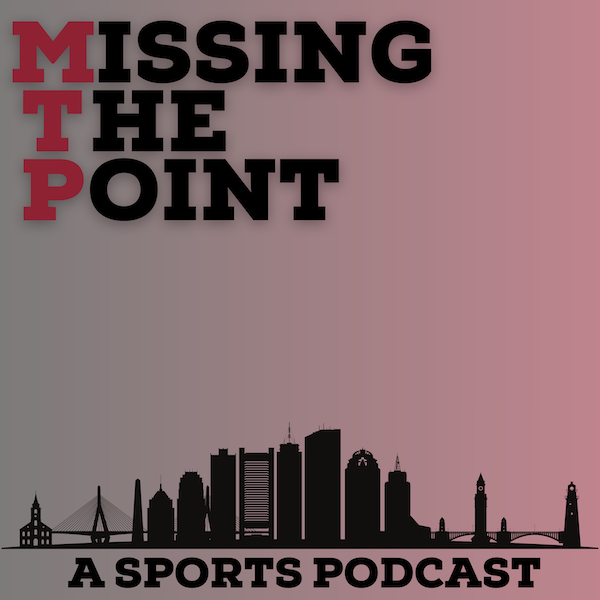 Our Latest Episode : www.MTPshow.com Today on Missing the Point: We sit down with The Dean of Boston Celtics and NBA Beat Writers…