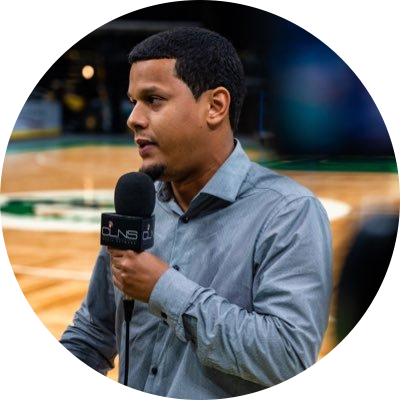 Josue Pavon hosts the Celtics Pre-Game Show on the CLNS Media Network. Josue also serves as a co-host for The Garden Report, Causeway Street Podcast, and founder of the Causeway Street Blog. He was also recently named as one of Boston's 30 Most Influential Latinos Under 30 in 2017 by El Mundo Boston. 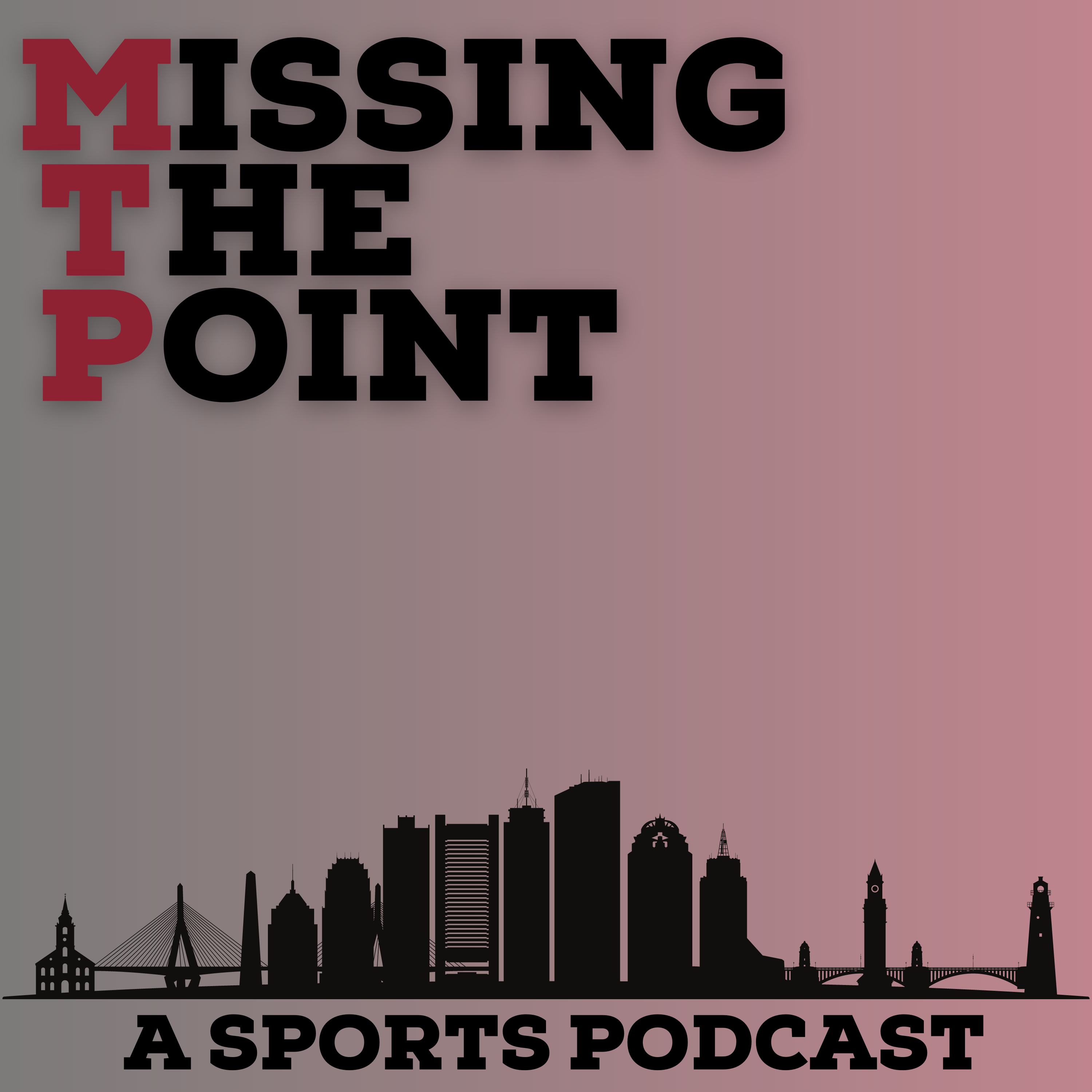 Boston Celtics Offseason Preview with Josue Pavón from Heavy.com and …

Check Out Our Latest Episode Here : http://www.mtpshow.com On this episode, we're joined once again by Josue Pavón, writer for He…